I was the Town Clerk for the Town of Woodstock from 1997-2005.  When Jeff mentioned an interest in running for Mayor last year, I told him that he had no idea of what he was getting into.

Well,  neither did I, apparently.  He took office in November 2016 and I came home to interview with Brian Reed in December.  I really didn’t know what a podcast was.  I do now.

I had worked 11 hours that day and then came home and talked 3 or 4 more.  After Brian left the house, I still remember my famous last words, “What’s it matter, nobody is going to listen anyway”.

Jeff predicted later that night that he was the Mayor of S-Town and I was the star.  I absolutely panicked when I saw the preview this March.  I did not know what I had participated in.

It took me a week to get through it, my heart was so heavy.  My life was described beautifully, others I love, were not edited so kindly.  Guilt and remorse still linger.  I wish I would have said more, I have a problem with wanting to fix things.

Thirty days later, this is my way of coping.  Maybe it is a mid-life crisis, maybe menopause, but I am betting on just plain crazy.  You know it runs in the family. 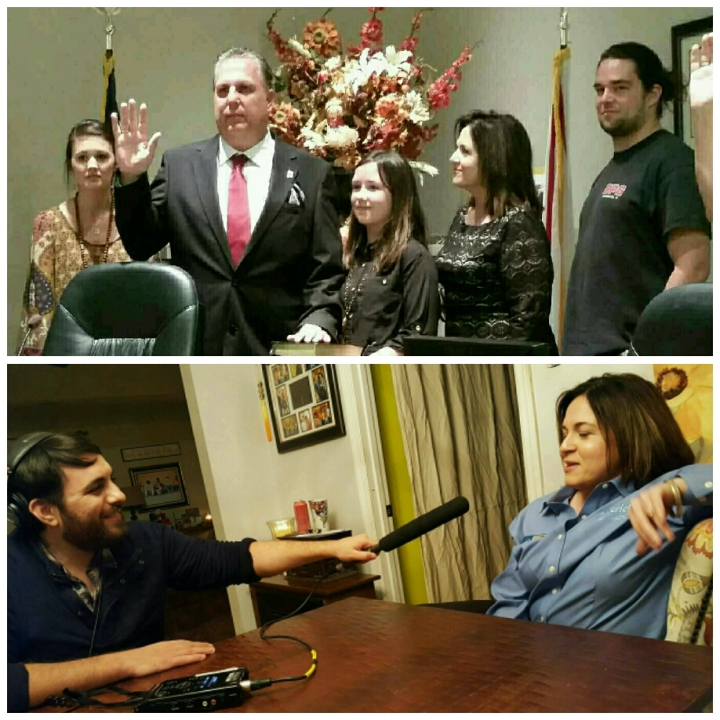