There will always be people who influence you. I am so very thankful for one young man who absolutely changed my life and my heart. 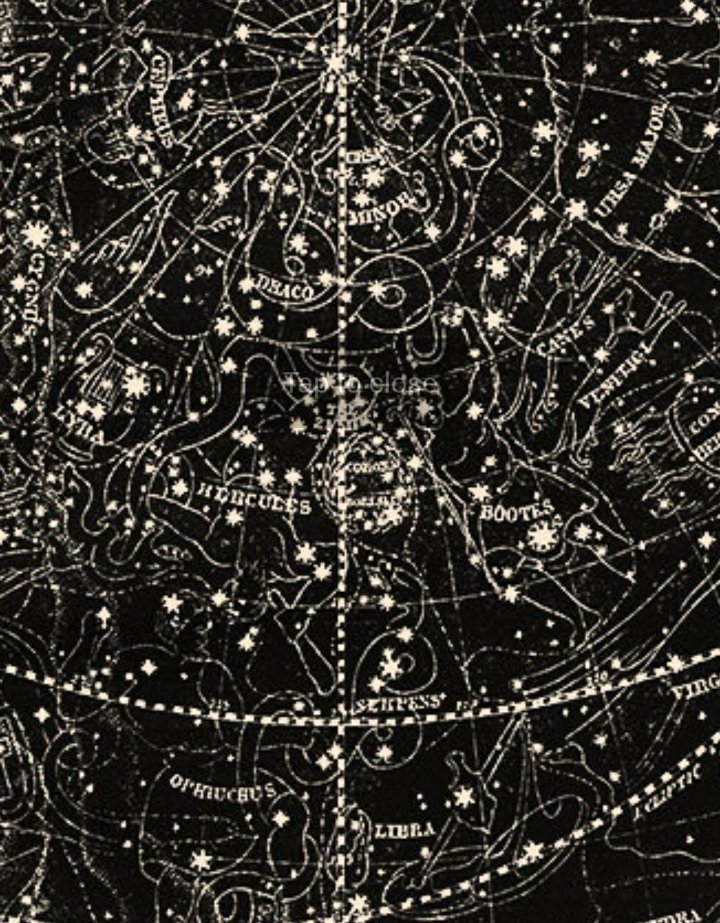 From the very first night, Jae Young Kim was a blessing. I was asked earlier that day if I had ever considered hosting an exchange student.

We met him later that day and my life changed forever.

There is no doubt that 2012 will always be one of the best years of my life.

I laughed so much the first week my cheeks were sore. Let me just say, Google translate will get you into serious trouble.

But I can not deny the fact that my eyes were worse the week he left. That final airport trip was devastating. 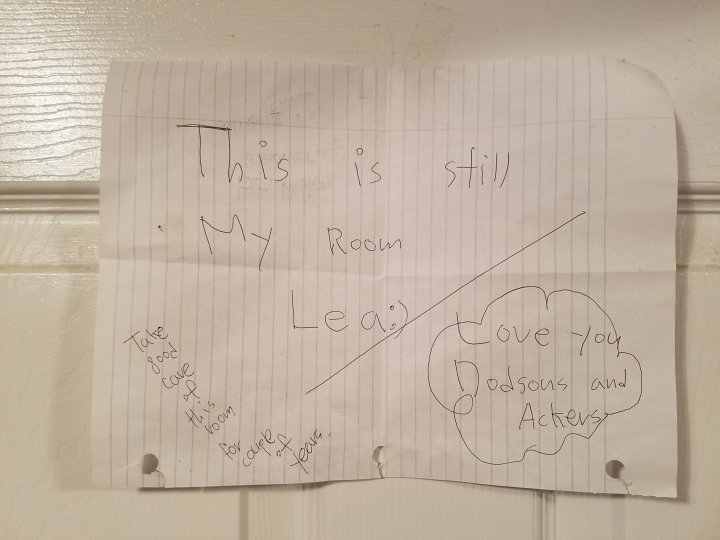 He entered the military this past week to serve his home country of South Korea. I am proud and worried.

When he first arrived, I asked him how he ended up in our little town. He said he asked for country. I can say this. We gave it to him.

I was embarrassed to think about a child from a wealthy and powerful family coming to our home. He reassured me that in his country, a home like ours was “many zeroes”. That gave me a different outlook.

But nothing compared to the first night he arrived. He looked at the stars and said, “I have never seen them until I came to America.”

I initially thought this is going to be a long year. He doesn’t speak “good English”.

It took my breath when he explained that city lights in Seoul and pollution prevented the stars from being seen.

When I looked back at the stars, I saw them for the first time myself. With gratitude. With awe.

We took him to the darkest spot we could find later that week, a hunting club in southern Bibb County. I could not watch the stars, because it was more beautiful to watch him.

I have never failed to look at the night sky without thinking of him. Just like the meaning of his name, “Let there be light”. Jae Young Kim taught me to look for it. 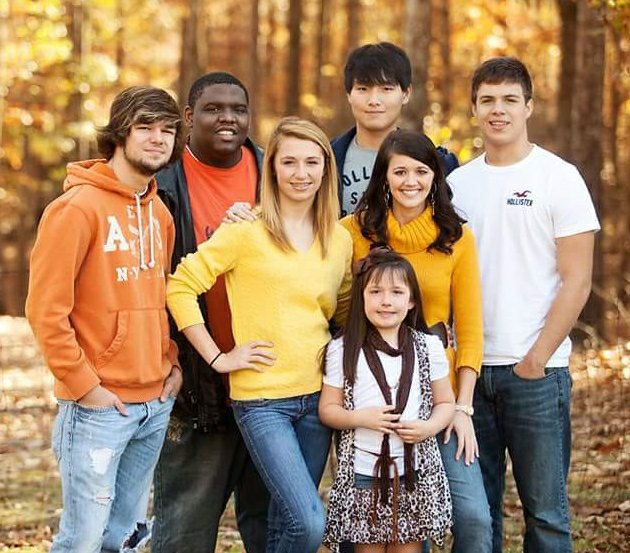 Stay safe young man. Your American mom loves you with all of her heart. If I wish upon a star, it will be to bring you back to me one day.

I love you for real,

2 thoughts on “The night sky has never looked the same…”